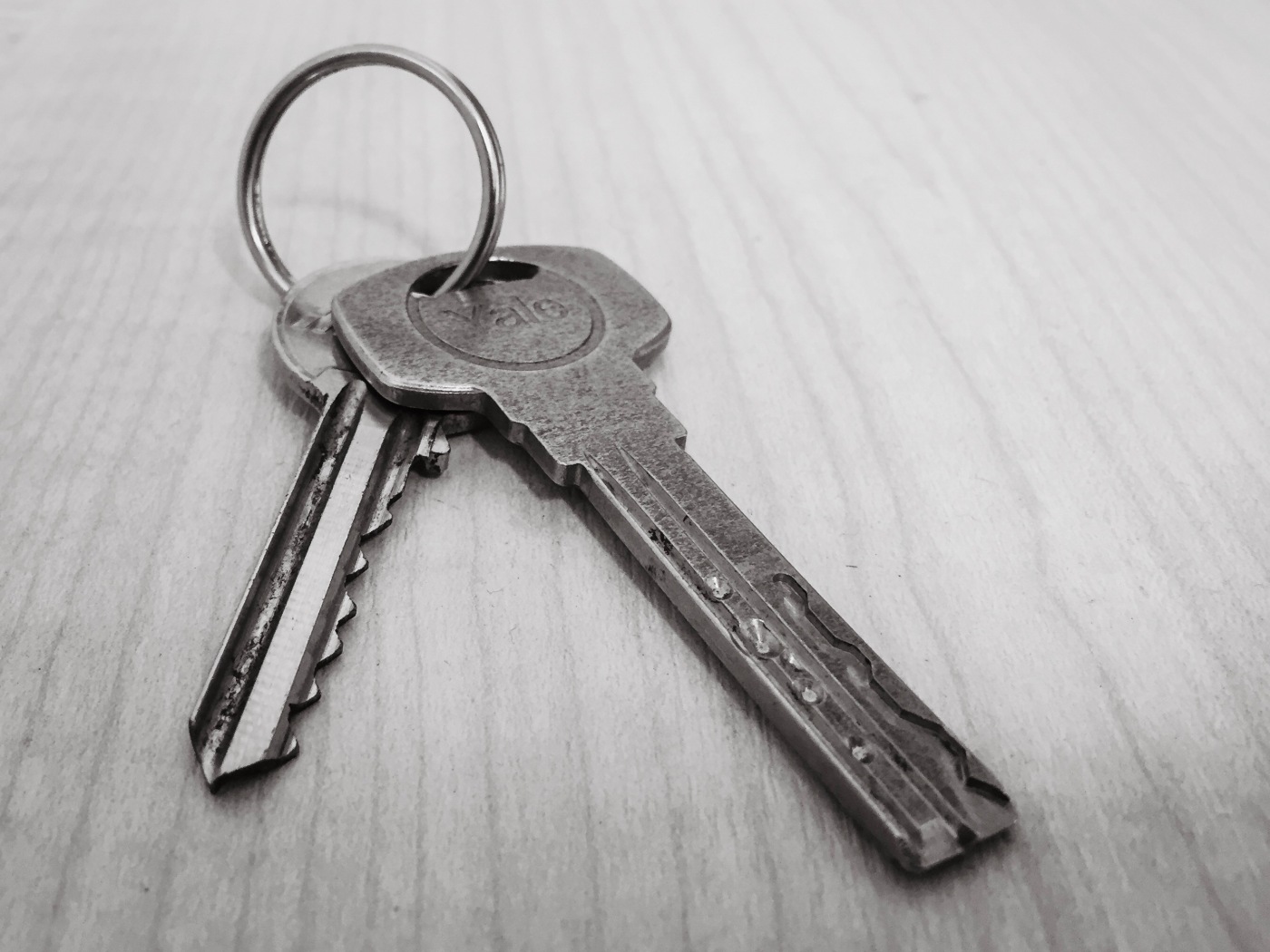 6 years ago my girlfriend and I bought a house. We knew absolutely nothing about buying a house. I had a vague idea of the process, but that was about it. One weekend we cleared our schedules and set out to view some places. The first two were horrific. The third place looked like it had once hosted the party of the century, but no one had ever bothered to clear up afterwards. The fourth place, however, was just perfect. It just felt right. Before the current residents had even boiled the kettle, we had put in an offer. In what seemed like the blink of an eye we were £200,000 in debt and found ourselves stood in B&Q arguing over paint colours. The entire decision to buy that house was made in less time than it takes an Instax print to develop. It was done with no technical knowledge and no experience.

2 years ago I decided to get back into photography. I wanted to take something more than holiday snaps. My Sony RX100 iii had served me very well and, while it was an excellent travel companion, I wanted to get back to an interchangeable lens system. The amount of research I did was quite frankly ridiculous. I looked at review site after review site, watched youtube videos, read blogs, bought magazines, trawled through forums and joined FaceBook groups. In stark contrast to the purchase of my house, I spent around 6 weeks deciding what camera to buy.  Considering that I was paying a fraction of the cost of my house, I find this behaviour somewhat concerning.

Nonetheless, I felt my research had led me to make an informed and accurate decision that I would have no regrets about. On the 26th May 2016, my brand new Olympus Em5 ii arrived. 286 days later I put it all on eBay and switched to Fuji. So much for research!